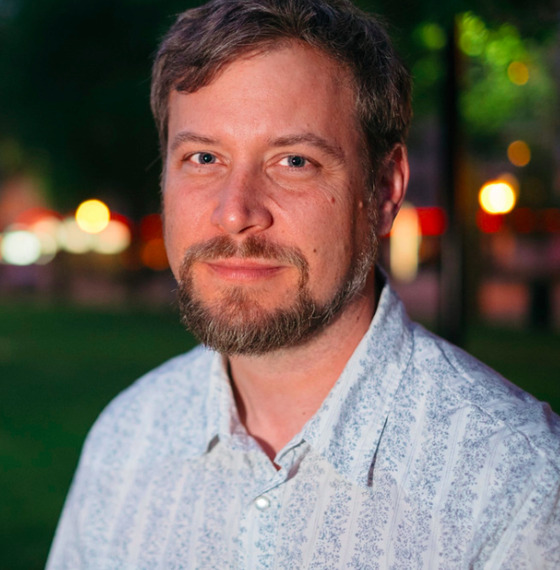 Brian has 30 years of experience in the film and TV industry having held every job on and off set except Hair and Makeup. His industry contacts and understanding of the problems in the industry have directly led to the development of the Onset Assistant. The film industry isn’t just a job for Brian, it is a passion to create something beautiful and lasting. Whether he is on set as a Director of Photography, or off set as a Producer, he has always found ways to innovate and improve productivity. Onset Inc is the culmination of years of experience, experimentation and desire to improve the workflow of the crew on set. 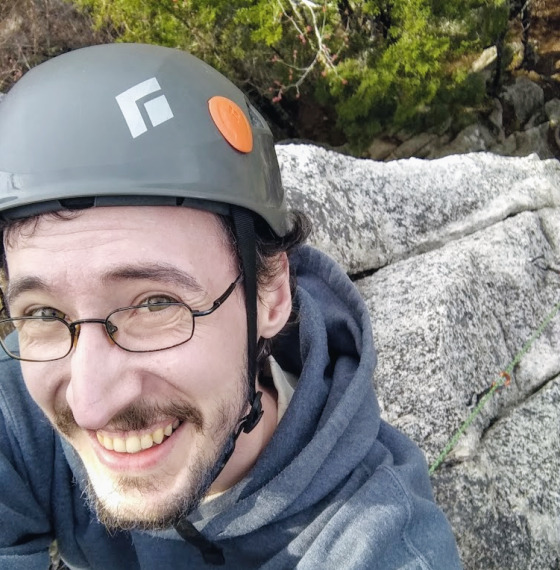 "Pay no attention to that man behind the curtain"

From silicon to the front-end Peter is on a campaign to take "full stack" as literally as possible. He graduated from the University of Prince Edward Island in 2011 and did R&D at its Department of Computer Science before co-founding Onset. Peter's extra-curricular obsessions include rock climbing, robotics, modular synthesis and Factorio. 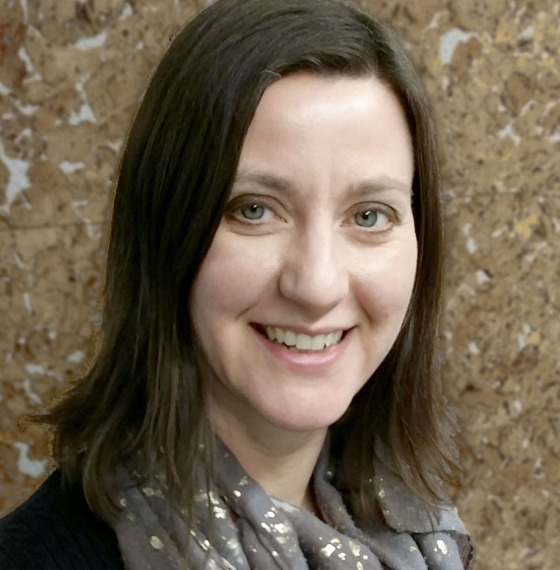 Emma runs a successful accounting firm, E Accounting Services. Prior to moving from the UK to PEI in 2004, Emma worked for Nissan Technical Centre in the UK, US, Japan, and Spain. She demonstrated her versatility by successfully working first as an HR Controller for three years and then as a Vehicle Evaluation Engineer for four years. Emma was awarded the Governor General's Collegiate Medal, the Donald E.M. Glendenning and Prince of Wales Alumni scholarships. Emma was also first place recipient of the Rotary Club of Charlottetown Royalty Business Plan Award. She lives in Charlottetown with husband Bill and son Zachary. 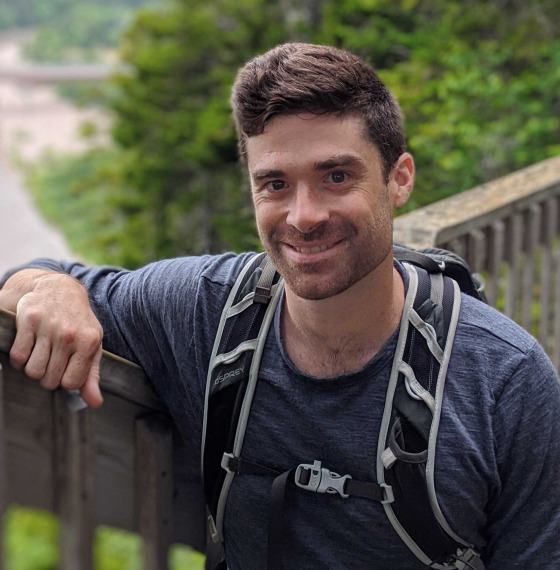 Nathaniel is brilliant at building user experiences that are simple and stylish. Nathaniel is a graduate of the University of New Brunswick Human Computer Interaction Lab and previously studied Sport Psychology and was a golf professional. He brings the intense dedication required for professional sports to his design and development work. 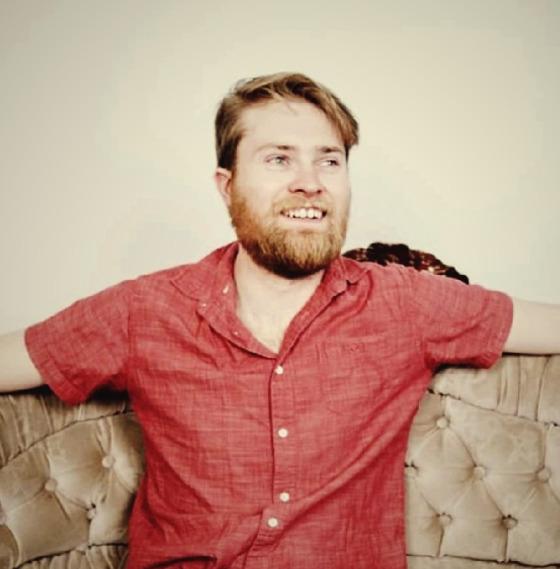 Nigel is an inventor and entrepreneur at heart. He has a degree in electromechanical engineering from Holland College. He also is co-owner of Nimrods (best pizza joint in town), where he designed a floating pizza oven, and Haan Snow Blowers, where he manufactures a remote controlled snow blower mount for pickup trucks. Working with Onset, Nigel has helped us reduce the size of our product by 70% and has streamlined our manufacturing process. 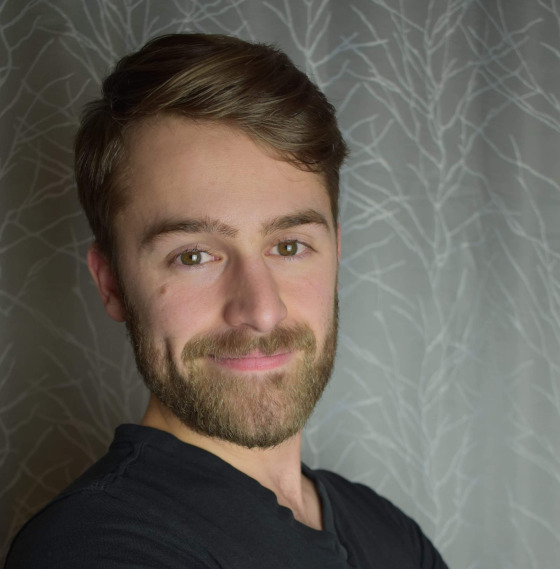 While Kevin is a newcomer to the film industry, he’s a veteran when it comes to developing innovative technologies. A graduate of Holland College’s Electromechanical Technology program, Kevin has spent his recent years creating and maintaining custom equipment for the aquaculture industry on PEI. He cherishes every opportunity to improve the outdated, and innovate the obsolete; bringing a fresh perspective to the world of technology production. He takes this passion for sustainable food production home with him, where he’s currently building an aquaponic greenhouse on his 1.5 acre microfarm. Kevin is thrilled to be working alongside the Onset Communications team, bringing his drive for innovation and unbridled creativity to the film industry on PEI. 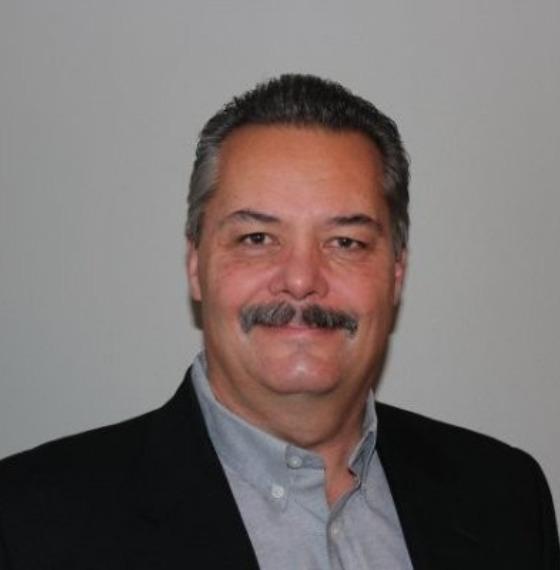 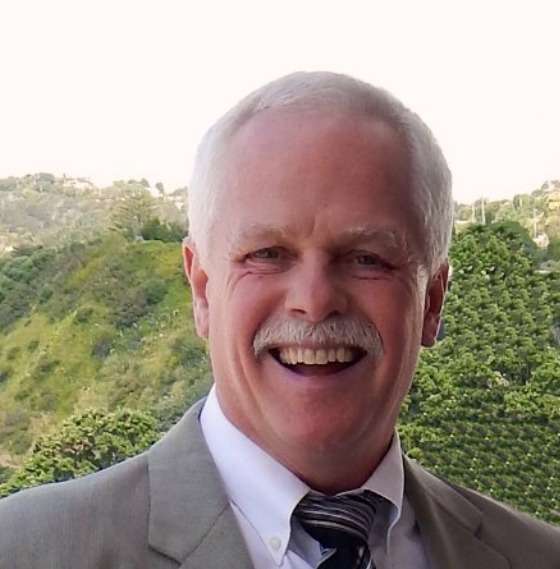 Paul Lypaczewski is an computer graphics, IT and aerospace industry veteran and is a partner at Island Capital Partners, an early stage venture fund focused on high growth potential early stage companies. Having been on the executive management of firms such as Alias, Autodesk/Discreet, ATI/AMD and Avid, Paul has been a leader who has managed the path to success by focusing on the team, culture and execution. He has received a number of awards and recognitions for his efforts, including having a leadership role in the development of Maya, the Academy Award winning 3D animation software solution and being the first Canadian to receive the NASA Space Act Award. Paul also devotes his time to a number of charitable and not for profit organizations.